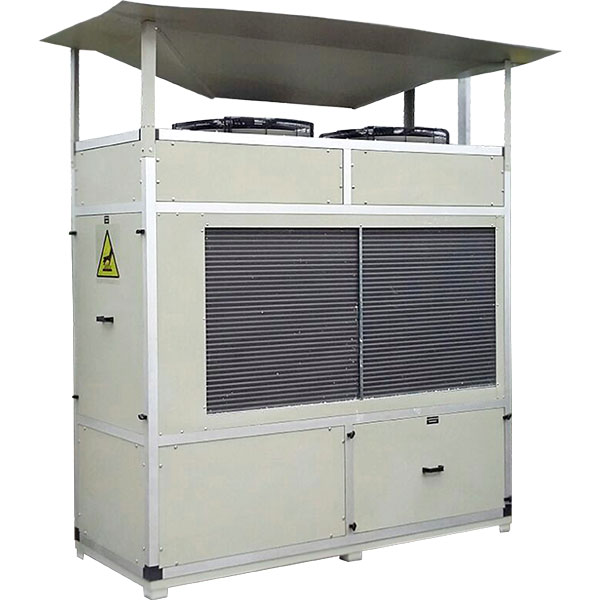 WHAT SHOULD I KNOW ABOUT HUMIDITY?

Until recently, many growers in all agricultural fields connected temperature and humidity problems. Humidity diseases were inaccurately connected to temperature and vice versa. This caused growers to waste money in costly treatments while also compromising on the quality of the end products. The cannabis industry was the first to really comprehend the meaning of humidity in grows: how it affects plants and why growers should control it. Still, many growers continue to believe that temperature control alone can solve humidity problems. While temperature and humidity are intertwined as embodied by relative humidity, humidity goes way deeper than that. We chose to open this series on humidity, which is our No. 1 priority, and in the upcoming months we will elaborate on it and about additional related issues.

Let’s start by looking at some general humidity terms. These are not scientific definitions per se, merely written in simple, easy-to-understand language.

In order to better understand why humidity can be a problem we need to explore one more term: Dew-point. The dewpoint is the temperature at which water vapor in the air will transform into liquid water in a process known as condensation. When the air inside the growing facility reaches the dewpoint, drops of water form and appear on the coldest objects in the facility due to the ideal gas law. In most cases, the coolest objects in the facility are the plants and the facility’s inner structure.

When the plants and the structure get wet from condensation, all manner of problems can arise. Since cannabis is highly sensitive to humidity and drops of water can get stuck inside its flowers, many cannabis growers prefer a growing environment with a very low relative humidity, typically around 40-55%.

In practice, however, the dewpoint can be avoided within safety margins at 70-80% relative humidity by careful control of the environment. Cannabis growers should strive to avoid the dew point by proper air circulation and environmental controls. Sufficient air circulation enables growers to grow in a relative humidity much higher than 40%, thus reducing the need for dehumidification. DryGair, for example, designed a solution which moves and circulates the air in a unique and efficient way with an airflow of approximately 12,950 CFM.

Dehumidification units transform any operation into a semi-closed system
August 14, 2017
Go to Top